The two years before he wrote Crime and Punishment (1866) had been bad ones for Dostoyevsky. His

wife and brother had died; the magazine he and his brother had started, Epoch, collapsed under its

load of debt; and he was threatened with debtor’s prison. With an advance that he managed to wangle

for an unwritten novel, he fled to Wiesbaden, hoping to win enough at the roulette table to get himself

out of debt. Instead, he lost all his money; he had to pawn his clothes and beg friends for loans to pay

his hotel bill and get back to Russia. One of his begging letters went to a magazine editor, asking for an 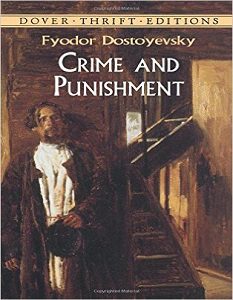 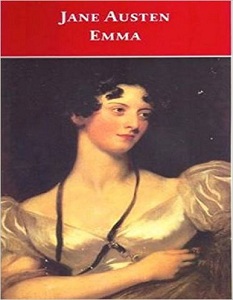 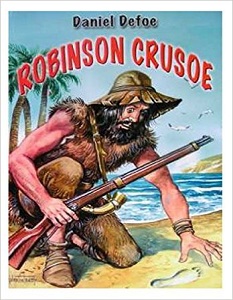 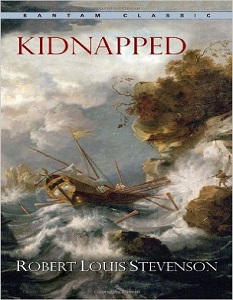 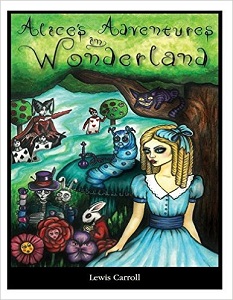 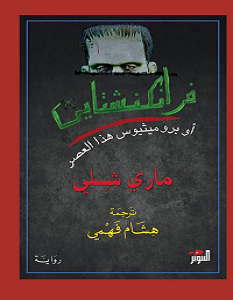 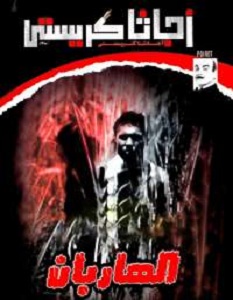